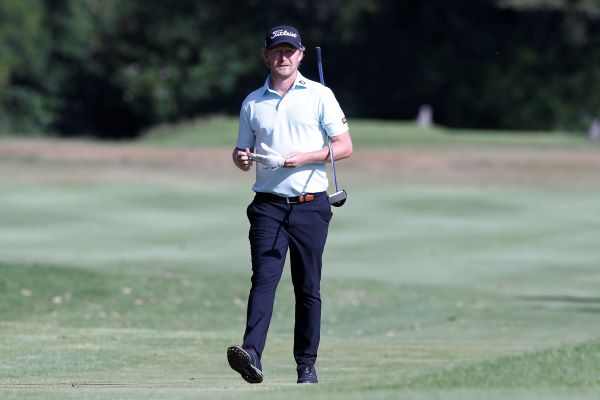 Among the players that have confirmed participation so far include defending champion Justin Harding, past winner Guido Migliozzi, Dean Burmester and Sebastian Soderberg. “We expect a very strong field. The tournament is really becoming popular and so many players want to come and play here,” Obath said.

Obath announced that the four wildcards available to the event organizers have been given to Kenya’s Daniel Nduva, South Africans Toto Thimba and Jayden Schaper and Uganda’s Ronald Rugumayo. South Africa-based Nduva claimed the ticket after a sterling performance in the Safari Tour final leg at Muthaiga where he finished second to Zimbabwe’s Robson Chinhoi. Thimba earned his stripes when he won the KCB Masters at Karen in 2019 while Rugumayo finished 12th overall in the Safari Tour 2021/22 order of merit.

Meanwhile on the PGA Tour, Joaquin Niemann caused a round one upset at The Genesis Invitational when he carded eight under par to lead the star-studded field by three shots. The unheralded 23-year old Chilean who’s ranked no.32 in the world rolled in nine birdies for an early lead in field that is featuring the world’s top 10 players.

Four players including defending champion Max Homa and three-time majors winner Jordan Spieth are tied in second. Majority of the marquee players had a slow start with world no.1 Jon Rahm shooting -2 to finish T23 alongside Rory McIlroy.

Follow The Genesis Invitational action tonight live on DStv as Niemann chases his second PGA Tour victory. He has won only once on, in September 2019, when he became the youngest international PGA Tour winner since 1923. Visit www.dstv.com to subscribe or upgrade, and join in on the excitement. And while you’re on the move, you can stream matches on the DStv App.