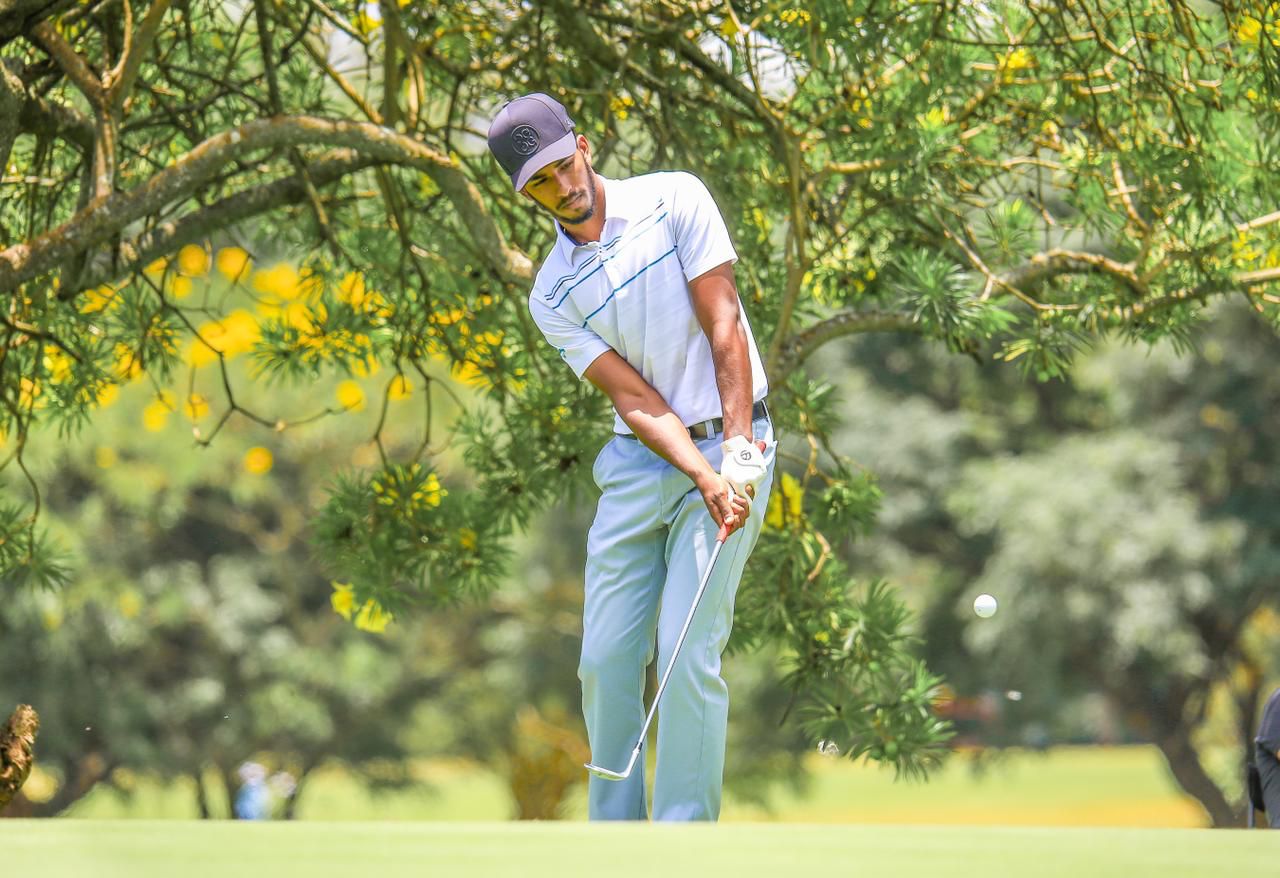 Adel Balala propelled Team Kenya to a strong third place finish after carding an impressive five under 67 on the final day of the All Africa Golf Team Championship as Morocco finally dethroned South Africa to claim her first victory in the biennial tournament.

Team Kenya, locked in a fierce battle with Tunisia for a podium finish, was up to the task today gaining five shots in today’s round after John Lejirma and Mike Karanga finished on level par as Captain Dennis Maara carded 73. Balala was in fine form in today’s round managing six birdies while dropping only one shot to finish in a respectable T6 position on -8 gross on the individual players’ leaderboard.

“I am very satisfied with the team’s performance but I must admit that Morocco surprised us because we were targeting to finish at least a strong second behind South Africa.  Shooting a combined -10 score is quite solid though there’s room for improvement so that we narrow the gap. I think we are on the right track as a country and all we now need to do is widen the players pool at the junior golf level,” said an elated John Van Liefland, Team Kenya coach.

A late rally by South African star player Jonathan Broomhead failed to trouble Team Morocco as the north Africans went on to clinch the title with an impressive -44 score six better than their challengers. Broomhead, the top ranked player in the championship, however had the last laugh as he finished top on the individual players’ leaderboard on -18 gross, two shots better than Morocco’s El Mehdi Fakori.

South Africa has won 10 of the last 12 tournaments since the championship was launched in 2001. Kenya won the event in 2009.