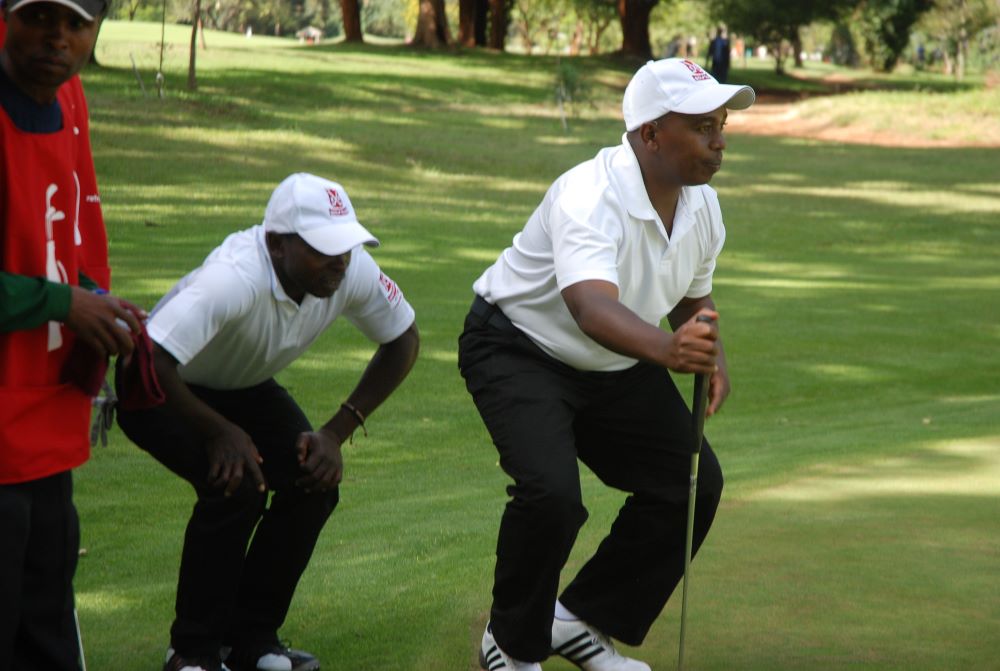 The Nairobi District Captains League is headed for a dramatic finish this weekend with four teams in contention to win the coveted Shield.

In the recent times, the battle for the Shield has been largely between neighbours Railway and Royal with the former winning four of the last five editions. The emergence of Thika this season as title contenders is no doubt a breath of fresh air. So how did Thika get a chance to dine with the big boys at the high table?

The emergence of Thika has not been by chance. In fact, the Spartans beat Royal in last year’s final round matches to deny the defending champions a back-to-back title sweep. This year, the Spartans have built on that momentum to deservedly stay on top of the league. They have comprehensively beaten their two closest challengers this year, hammering defending champions Railway 25-6 then followed it up with a 19-11 victory over Royal.

Going into this weekend’s final round matches, Thika has a relatively easier assignment as they take on off-form Sigona while Royal will be away to eleventh-placed Kiambu.

“The team spirit is very high. We are aware the Sigona course is playing quite tough after hosting a tournament for our local golf professionals. Railway are the defending champions so you cannot count them out until you actually dethrone them. All we can say is may the best team win. Hopefully the Spartans do it on their club’s centenary year,” said Chris Mwenda, Thika Sports Club captain.

Railway will face a more difficult task as they take on the fast-improving Golf Park who are currently in fourth position with the Ngong Racecourse side harbouring slim chances of winning the Shield too.

“It’s an uphill task but nothing is impossible as we are playing at home while Thika will be away. They have been very strong this year but we have hopes of toppling them on the final day,” warned Edward Manywanda, the League Convenor of Railway.

It promises to be another Super Sunday as the league heads for a photo-finish. Will Thika hold their nerves to clinch the title away just like Railway did at Kiambu last year? The jury is out.

How to take a relief drop

The state of the game of golf in Kenya