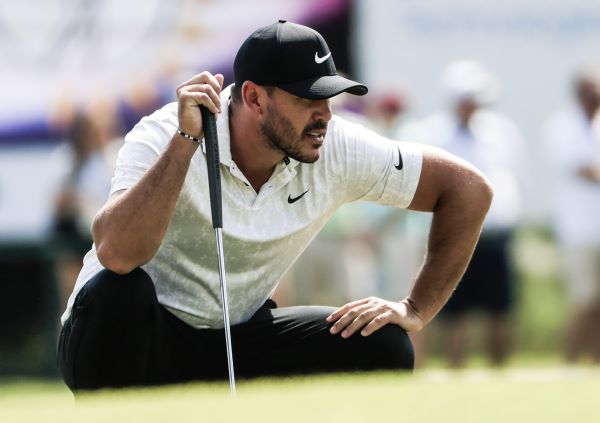 Little known Sahith Theegala caused an upset on the opening day of the WM Phoenix Open going top of the leaderboard with two holes to play as action was suspended due to darkness.

Ranked no. 318 in the world, Theegala carded 7-under par 64 to take a one shot overnight lead on his debut. The 24-year-old is at the WM Phoenix Open on a sponsor’s exemption.

K.H. Lee finished the opening round second after a 6-under 65 to stay one shot ahead of defending champion Brooks Koepka on a day fancied names produced good scores to stay in contention.

World no.1 Jon Rahm kept alive his hopes of a first win in six months with a four-under 67 round to close the day in position T7 jointly with Justin Thomas and Xander Schauffele, three shots off the pace. Others in seventh position include FedEx Cup champion Patrick Cantlay, Louis Oosthuizen, Charley Hoffman, Alex Noren, Bubba Watson, Stewart Cink, Kevin Kisner and Billy Horschel.

Other title favourites Jordan Spieth -1 (T44) and Tony Finau +3 (T114) have a mountain to climb in today’s second round after a slow start endangered their title hopes.

Theegala and a handful of players who failed to finish play yesterday will complete their round in the morning before the second round commences.

Catch all the action live tonight on DStv. Visit www.dstv.com to subscribe or upgrade, and join in on the excitement. And while you’re on the move, you can stream matches on the DStv App.