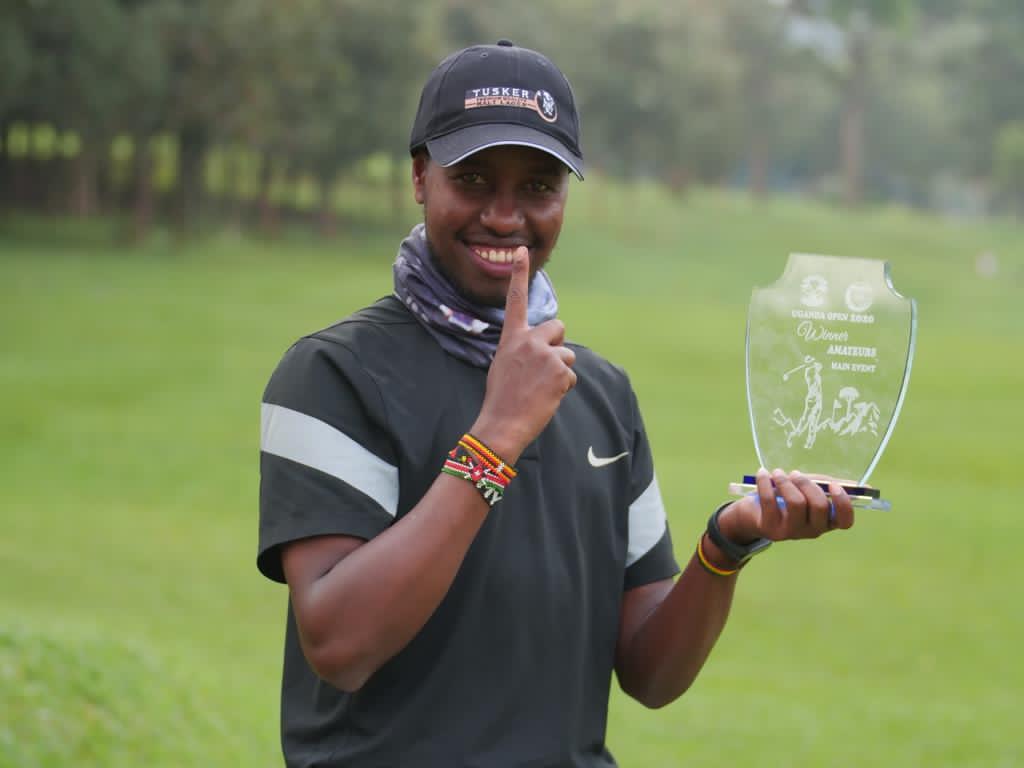 Lejirma seized the outright series lead with a birdie on the second hole as Makokha fell further back on the fourth hole after dropping a shot. Both players dropped a shot on the fifth hole but Lejirma took the game by the scruff of the neck with back-to-back birdies on number seven and eight. The contest was sealed when Makokha dropped five shots on two holes after a costly double bogey on number 11 and a calamitous six on the par-3 number 12.

Lejirma who won the Kenya Amateur Match Play championship last year has been on the ascendancy after a poor five over 77 opening round. He went joint top with Makokha yesterday after posting 72, the tournament’s best score, to head into today’s final round with a two-shots advantage.

Golf Park’s Simon Mulama finished joint second with Makokha after carding eight over 80 today. The 36-hole leader dropped off the pace early after posting three over 39 on the front nine. Defending champion Adel Balala’s promising run came to a screeching halt after he posted five bogeys on the front nine. Two double bogeys on number 10 and 16 condemned the Nyali Club player to fourth position on + 22 gross.

Following his triumph, Lejirma earned a ticket to Magical Kenya Open 2023 and pocketed Kshs 115,000. He also moves to the summit of the Kenya Amateur Golf Championship series dislodging Jay Sandhu. It will be his second appearance at the Magical Kenya Open after his maiden appearance this year.

Makokha, Mulama tops as Balala closes in at Strokeplay championship