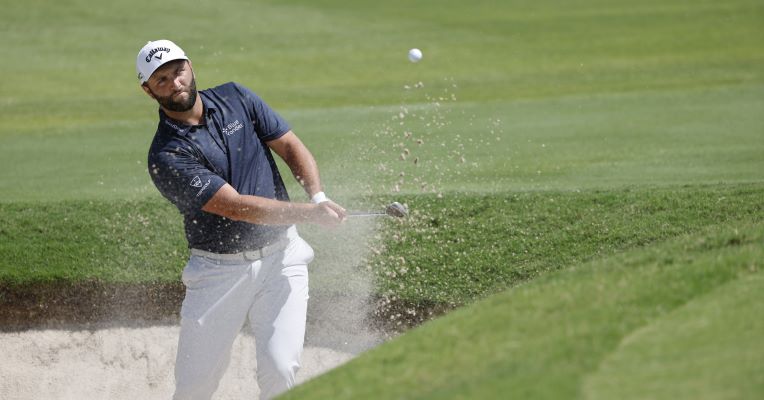 Rahm, the 2021 US Open champion, predicted more golfers will leave the PGA despite boosted prize money at selected events for the higher prize money offered by LIV Golf. “I think we all know where we stand. But for a lot of us, I think we see the direction the PGA Tour is going toward. They’re making the necessary changes to adapt to the new age and I think it’s better for everybody,” Rahm said ahead of tomorrow’s start of the PGA Tournament of Champions at Kapalua, Hawaii, a select event of tournament winners of Tour Championship qualifiers.

The PGA has boosted prize money at a limited number of selected events with an eye to keeping top talent from departing the way British Open champion Cam Smith of Australia did. “It’s an exciting year. We’re all curious about how it’s going to work out, ” Rahm said.

Augusta National chairman Fred Ridley, while not mentioning LIV Golf, made it clear the split is an unwelcome development. “Regrettably, recent actions have divided men’s professional golf by diminishing the virtues of the game and the meaningful legacies of those who built it,” Ridley said.

Said Rahm: “If somebody has a problem with LIV players, they’re just not going to deal with them and that’s about it. I respect their choice and the ones I was friends with before I’m still going to be friends with. It doesn’t change the way I’m going to operate with them. I think a lot of animosity, if there’s any, might be created more by (reporters) more than anything else. I don’t think there’s that much of a problem between players, at least in person.”

Rahm wants the DP World Tour and PGA of America to get on the same page for the Ryder Cup, hoping Europe can win back the trophy in Rome. “Some people that are going to have to make some tough choices. My guess is I hope the PGA of America and European Tour make a decision together. I don’t think it would be smart to have one team allowing LIV players and one not,” he said. 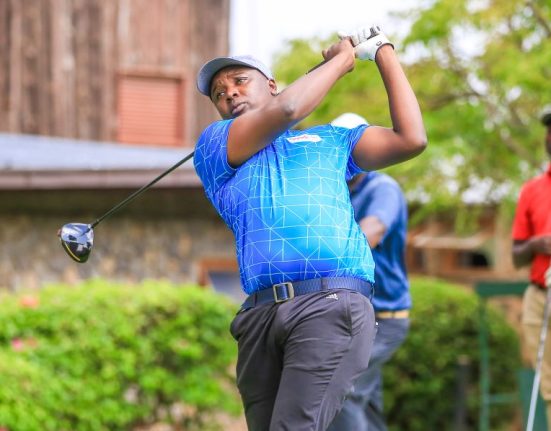 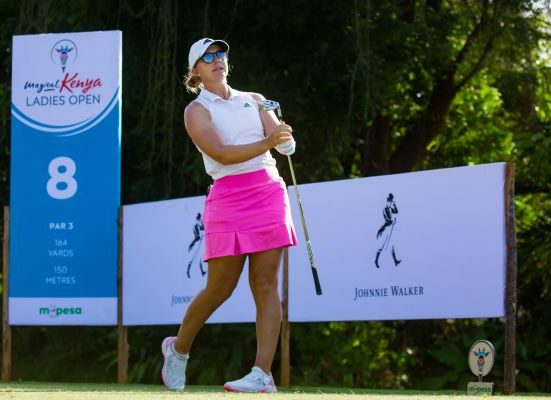 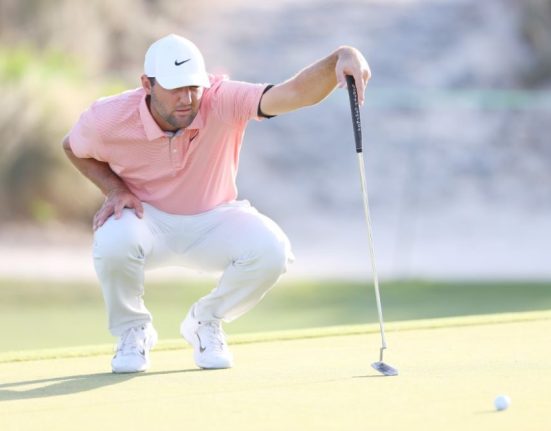 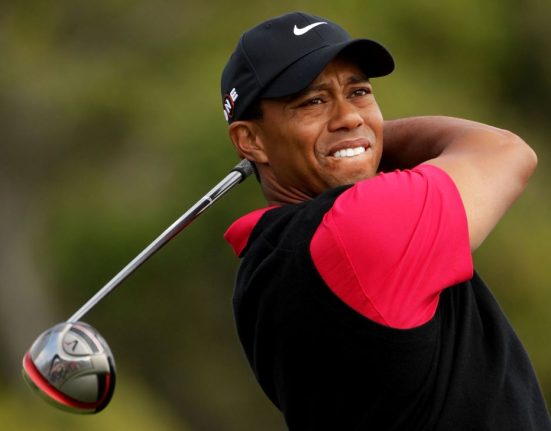 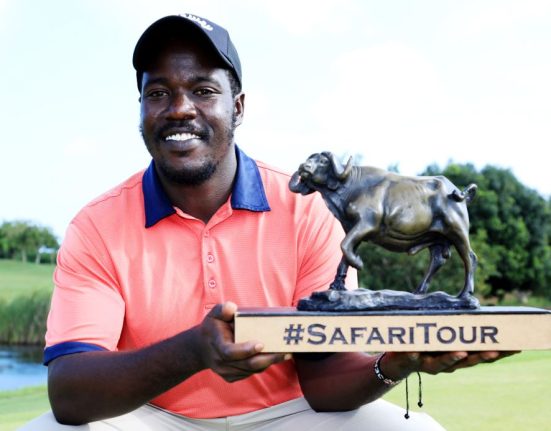