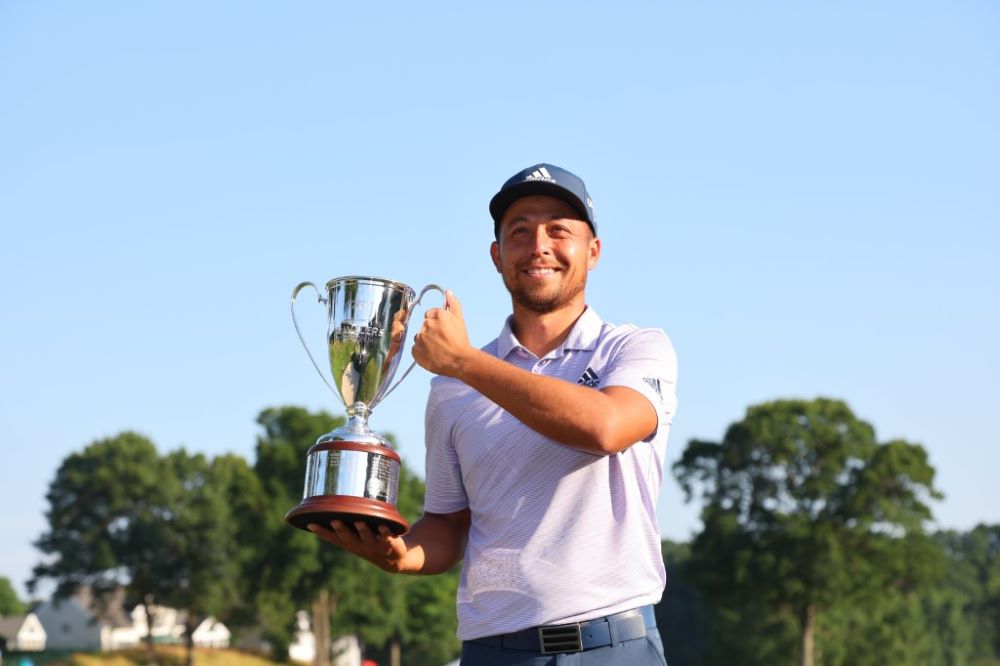 The 28-year-old American fired a two-under par 68 to finish on 19-under 261 after 72 holes at TPC River Highlands in Cromwell, Connecticut. That was enough to defeat Theegala, who fell from the lead with a closing double bogey, and fellow American J.T. Poston, who shared second on 263.

It marked the first time Schauffele had converted a 54-hole PGA lead into a triumph, but that happened only after Theegala seized the lead with a birdie at the 17th — and then found a bunker off the 18th tee to set up a nightmare finish.

“It’s incredible,” Schauffele said. “I was looking at birdie just getting into a playoff. I saw a little hiccup for Sahith and I knew I had to get it into the cup.” Schauffele had not won a solo tour event since the 2019 Tournament of Champions.

US amateur Michael Thorbjornsen fired his second consecutive 66 to finish fourth on 265, the top amateur showing in tournament history.

World number 120 Theegala settled for his best PGA finish, improving on his share of third from February’s Phoenix Open. Schauffele and Theegala were deadlocked on 18-under with two holes remaining.

“I know, and all the guys out here know, how hard it is to win and how few opportunities there are,” said Theegala. “That’s why something like this is really going to hurt.”