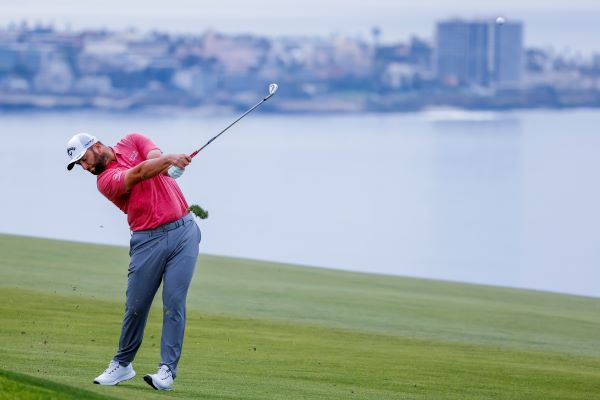 Six of the world’s top 10 players will tee it up tonight at the WM Phoenix Open at TPC Scottsdale in Phoenix, Arizona.

Here are some stats to look out for:

Will world no.1 Rahm end his trophy drought?

Jon Rahm is still searching for his first victory this year. The world no.1 has managed two top-three finishes in his last four tournaments this year. He finished ninth at the 2020 Waste Management. The Spaniard finished fifth on his debut at Phoenix as an amateur and has a record six straight top-20s at this event.

Brooks Koepka who is the defending champion won his first PGA trophy at this event in 2015. The four-time major champion and former world no.1 has not been in fine form dropping to position 20. The WM Open seems to be his favourite hunting ground. A win this week will earn him his ninth PGA title, three of them from this event.

The TPC Scottsdale course par-71, measures 7,261 yards and has Bermuda greens. It is a dry course with green fairways and greens set up on brown desert surrounds. Its signature hole is the par-3 16th Stadium Hole. The event is known as “The Greatest Show on Grass,” The average winning score over the last five years stands at -18. Phil Mickelson tied the tournament record at -28 in 2013.

Viewers on DStv can see all their favourite golf stars dominating courses across the world. Visit www.dstv.com to subscribe or upgrade, and join in on the excitement. And while you’re on the move, you can stream matches on the DStv App.