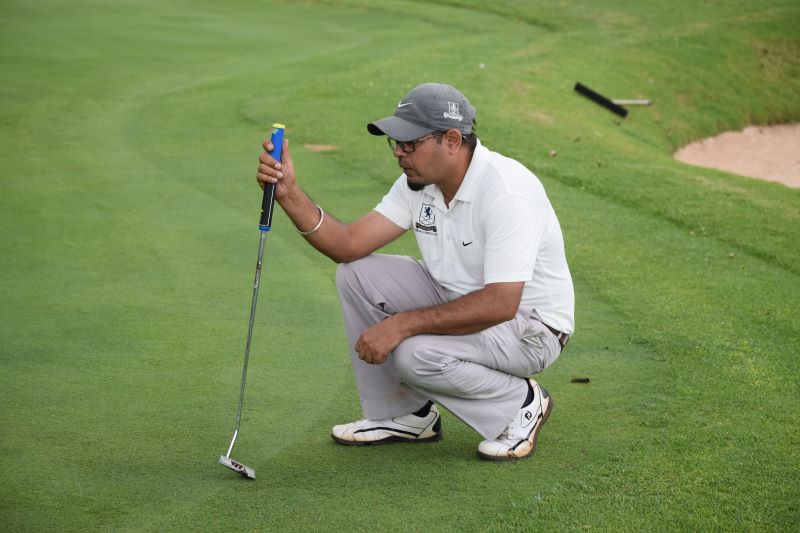 The country’s top amateur players will renew rivalry at the Windsor Classic this weekend as the Kenya Amateur Golf Championship, KAGC, series resumes. Fresh from playing in the Magical Kenya Open 2022, John Lejirma and Dennis Maara will lead a field of 96 players in search of glory and crucial points in the 54-hole competition which will tee off tomorrow.

The duo has committed to play the whole KAGC 2022 season as they seek to be crowned Kenya’s top amateur besides representing the country’s in upcoming international amateur assignments. “I want to qualify for Magical Kenya Open 2023 directly and not through a wild card. Playing at that level was a brilliant experience which I long to repeat next year. I learnt a lot through interacting with Europe’s best players and this will definitely see me playing better in this year’s KAGC events,” said Maara who missed the cut after finishing T139.

Lejirma who was among the five amateurs who missed the cut is also optimistic that the experience gained at his maiden Magical Kenya appearance will propel him to victory at this year’s KAGC series.  Said Lejirma: “I had a lot of fun despite playing under so much pressure. I am in very good shape after picking a few lessons from the visitors. It was a great learning experience that has really changed my life.”

The players to watch at Windsor include Isaac Makokha, Jay Sandhu, Joseph Gathumbi, Sammy Mulama, Joseph Cwiyaai and Ebill Omollo. Top guns Adel Balala, Mike Karanga, Taimur Malik and Njoroge Kibugu will not be in action this week. The 54-hole event will be played over three days.

Elsewhere a strong field featuring 47 of the top 50 golfers in the world will battle it out for the PGA Tour The Players Championship this week.

Sometimes dubbed ‘The Fifth Major’, The Players Championship is one of the most prestigious tournaments in golf and always attracts a high-class field. Last year’s edition was won by Justin Thomas, who shot a 274 (14 under) to finish one stroke ahead of runner-up Lee Westwood. Thomas is seeking to become the first player to win the event back-to- back.

He will be up against tough opposition including Jon Rahm who is struggling to hold on to the world no.1 spot, Collin Morikawa, Patrick Cantlay, Viktor Hovland and past champion Rory McIlroy. The TPC at Sawgrass features a par 72, 7,189-yard course. The purse for The Players Championship is $20million.

SuperSport viewers on DStv can look forward to seeing all the action from the PGA Tour’s The Players Championship at the TPC at Sawgrass in Ponte Vedra Beach, Florida from Thursday 10 to Sunday 13 March 2022. Visit www.dstv.com to subscribe or upgrade, and join in on the excitement. And while you’re on the move, you can stream matches on the DStv App.