The Masters 2022: Why these five players will be under immense pressure at Augusta
News 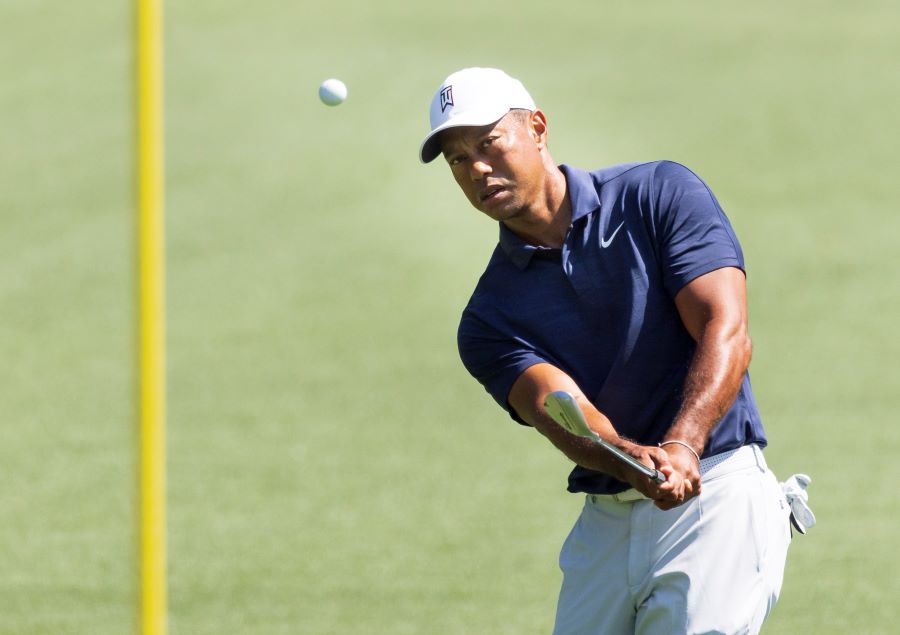 Action gets underway tomorrow at the 86th edition of The Masters tournament, at the iconic Augusta National Golf Club in Georgia. The Masters, widely regarded as one the most iconic golf tournament in the world, was first played in 1934. It will feature a strong field of 90 players including past champions, PGA Tour events winners and players currently in the world’s top 50 golf ranking.

A lot is expected from five players- Tiger Woods, Scottie Scheffler, Rory McIlroy, Justin Rose and Brooks Koepka- when they tee it up tomorrow at the par 72 Augusta National Golf Club course in pursuit of the $11.5million prize money:

Woods will be chasing his sixth Masters title to equal the long-standing record held by Jack Nicklaus. Besides The Masters record, Woods who has been out of action for 17 months will be seeking to increase his haul at majors to 16 as he chases the record of 18 held by Nicklaus. By opting to play after a long injury layoff, Woods will also be putting his streak of 21 straight cuts made at The Masters as a pro on the line.

The 41-year-old Rose will be chasing his second majors title having won the US Open in 2013. The story of Rose is quite intriguing; The Englishman has dropped from being world no.1 in 2018 to a low no.56. His trips to The Masters seem to be jinxed as the Englishman has never won despite enjoying the opening round lead in four past tournaments, a feat only matched by Jack Nicklaus. In fact, he is the only player that has held the most first, second or third round leads without winning a single Masters. He will be hard-pressed to win The Masters this week to add to his impressive resume which includes an Olympic gold medal and FedEx Cup victories.

Scheffler seized the world no.1 position last week after winning three events – the Waste Management Phoenix Open, the Arnold Palmer Invitational and the World Golf Championship Match Play- in a span of two months. Not a marquee player on the PGA Tour, Scheffler has featured twice at The Masters finishing T-19 in 2020 and T-18 last year. He must win The Masters to prove that his rise to the top, which happened in a span of six weeks, was not just another Cinderella story.

Koepka has won four major titles and will become the 20th golfer in history to win five major championships if he wins The Masters.  A win at Augusta will give him an opportunity to chase a grand slam at the British Open later this year. He has been a consistent performer at majors and has three top 11 finishes in his last four appearances at The Masters.

McIlroy is in desperate need for a win at The Masters to complete the career grand slam. Since winning his last major in 2014, he been unable to triumph at Augusta only managing six top-10s in 13 appearances at The Masters. Only five players, Gene Sarazen, Ben Hogan, Gary Player, Jack Nicklaus and Tiger Woods have clinched all the four majors- The Masters, The US Open, The British Open and USPGA Championship.

Follow all the action live from Augusta National Golf Club course from Thursday 7 April to Sunday 10 April 2022. Visit www.dstv.com to subscribe or upgrade, and join in on the excitement. And while you’re on the move, you can stream matches on the DStv App.