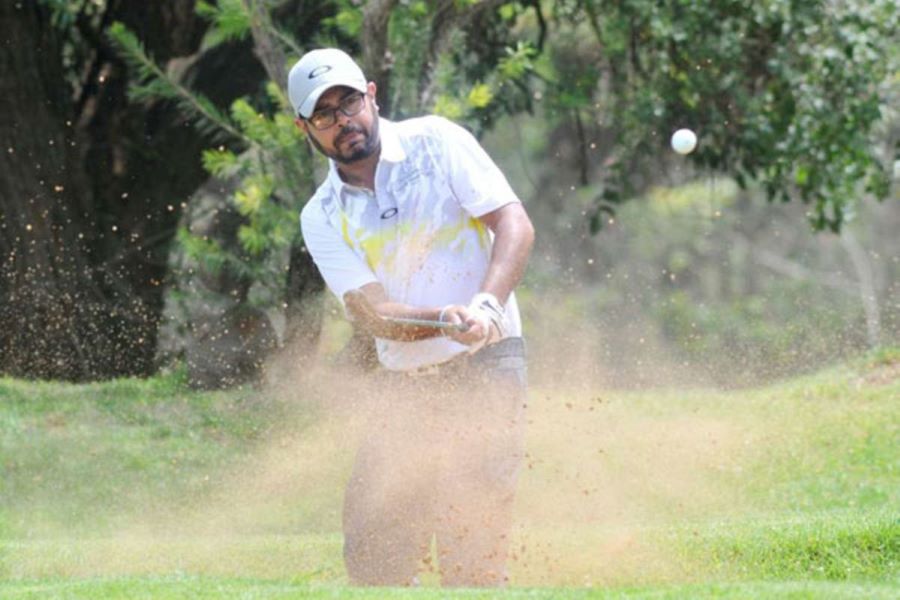 Home player Sandhu was the first to earn his ticket when he defeated Kibugu 1up in a battle that lasted up to the 18th hole. It was an evenly matched contest which was effectively sealed on the 15th hole after Sandhu went 3 up.  Kibugu staged a late rally that saw him reduce the deficit on the 16th and 17th holes to set up a tense finish. The vastly experienced Sandhu held his nerves on the 18th hole to win the game by matching Kibugu’s par.

Veteran Sandhu will be making a second appearance in the final since losing out on the title two years ago when he was beaten by Isaac Makokha.

It will be Maara’s maiden appearance in the match play finals tomorrow after he stopped tournament favourite Balala on the 18th hole. With the game locked at all-square after 17 holes, Balala miscued his approach shot on the 18th hole sending the ball out of bounds to gift the match to Maara whose par finish was enough to carry the day.

Tomorrow’s 36-hole final is expected to be explosive going by the current form book. Both players have already registered wins in this year’s Kenya Amateur Golf Championship, KAGC, and have been consistent throughout the season.

The winner of tomorrow’s clash will earn a ticket to the Magical Kenya 2023. Both players have already played at the Magical Kenya Open so the key motivation tomorrow will be to earn the bragging rights and crucial points towards the KAGC series.

Zalatoris, Fitzpatrick share US Open lead after brutal third round