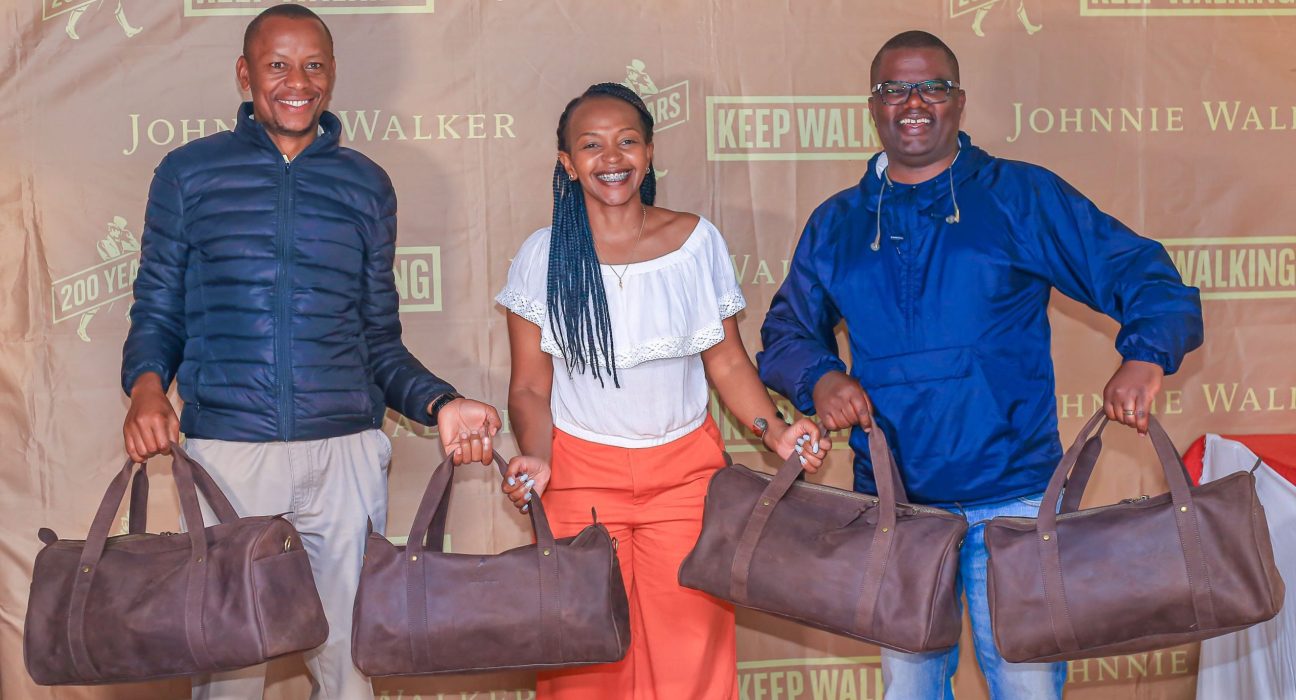 Coming in second was the team of George Wakaba, David Mbatia, George Yego and Sam Onyambu who combined for a score of 115 points while the team of Simon Onyango, Ronnie Maina, Elijah Wachira and Martha Njama who returned a combined score of 108 points claimed the third and final qualifying spot.

In other results, Jerry Okal playing off handicap 24 emerged the winner on count back in the Men’s category with a score of 36 points ahead of handicap 14 Joel Kaindi.

In the Ladies’ Category, Jacqueline Mapesa playing off handicap 30 claimed the top spot with 43 points, a point better than second-placed Ivy Katee (handicap 28).

In the Nines, George Maina carded 22 points to win the first nine while Dr. Patrick Karani returned an identical score on the back nine to claim the honours.

Following the event at Railways which brought together 140 golfers, a total of 15 teams have now qualified for the penultimate round. They will proceed to the Eagles Round where they will be aiming to qualify for the series’ grand finale to be played at Karen Country Club in May 2022. The winning team will be treated to a fully paid trip to the iconic Gleneagles Golf Course in Scotland.

The series moves to Sigona Golf Club which will host the sixth leg on 15th January 2022.

PGA-K: We shall not be in a hurry to promote elite amateurs to pros