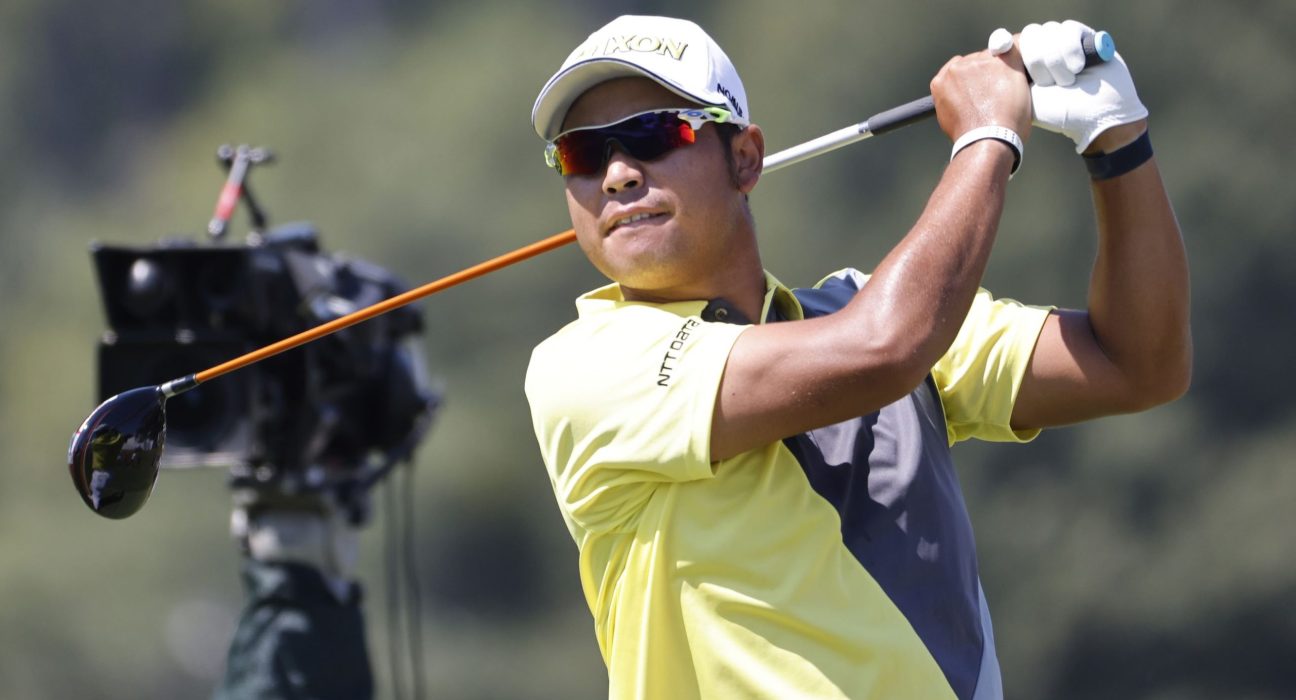 Six of the top 10 players led by world no. 1 Jon Rahm will come face to face tonight at the Farmers Insurance Open tournament in arguably the strongest field in the PGA calendar this season. The field comprises of 12 of the top 20 players in the world battling for the Kshs 900 million prize purse.

For the first time in PGA Tour history, the tournament will commence on a Wednesday and end on Saturday. The unprecedented move was arrived at to avoid a clash in TV viewership with the immensely popular NFL football league which will be hosting top matches Sunday.

Rahm, playing for the third time in four weeks this year, is heavily tipped to win this year’s event despite not yet getting into top shape this season. He won the event in 2017 and went on to conquer the U.S. Open at the same venue last year. He will face a strong challenge from world no. 4 Dustin Johnson, The Masters champion Hideki Matsuyama, Brooks Koepka, Jordan Spieth, Xander Schauffele, Tony Finau, DeChambeau and defending champion Patrick Reed.

Despite shooting a decent 14-under total to win the event by five shots last year, Reed’s victory was overshadowed by controversy when he called for a free drop for an imbedded ball. A television replay showed the ball had bounced before coming to rest