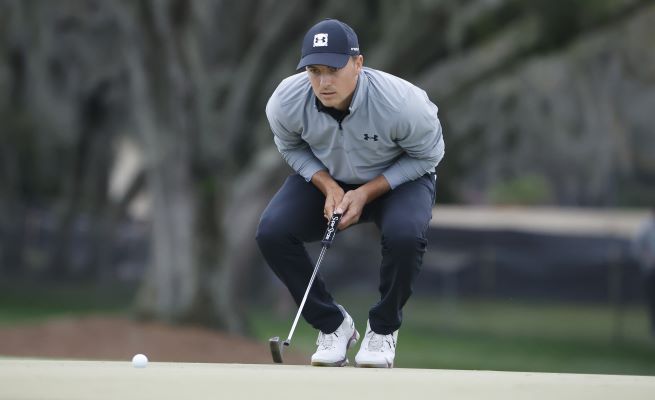 Sahith Theegala shot seven under 64 to open a two strokes lead at the WM Phoenix Open as world no.3 Viktor Hovland missed the cut. Defending champion Brooks Koepka and Xander Schauffele are in joint second on -10 gross while world no.1 John Rahm dropped to T23 on -5 gross.

Theegala is seeking to become the first player since 2020 to win on the PGA Tour as a sponsor exemption. If Koepka successfully defends the title, he will move up the world golf ranking table since plunging to 20th, his lowest standing in the last five years.

The biggest shocker was the early exit of Hovland who has been in fine form this year. The Norwegian missed the -2 cut after straight one over 72 rounds left him languishing at the lower end of the leaderboard. American Tony Finau also missed the cut.

Catch the weekend action live on DStv. And while you’re on the move, you can stream matches on the DStv App.