PGA planning revamp to head off LIV as Koepka defects 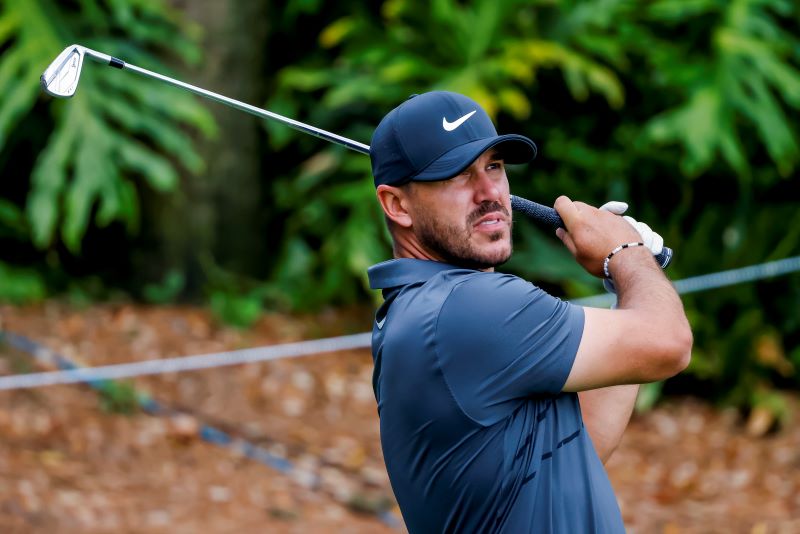 The PGA Tour is planning to revamp its schedule with a series of lucrative new tournaments, as four-time major champion Brooks Koepka became the latest star to defect to the Saudi-backed LIV Golf circuit.

PGA Tour commissioner Jay Monahan detailed proposed changes to the tour schedule at a packed meeting of players ahead of this week’s Travelers Championship. Proposals outlined by Monahan include boosting purses to at least $20 million in eight existing marquee tournaments and the introduction of three new $25 million tournaments that will feature no cuts ad limited fields. The schedule overhaul could be in place by the 2023 season.

The moves are the clearest indicator yet of the PGA Tour’s strategy to combat the rise of LIV Golf, which has steadily been luring star names to sign with the upstart circuit that offers $25 million in prize money for each of its 54-hole tournaments.

Other changes proposed by Monahan on Tuesday included a return to a calendar year schedule running from January to December. The current “wraparound” season starts in the North American autumn and is unpopular with some players who complain it does not allow for a clearly defined of-season.

The developments came as news broke that Koepka, the world number 19, and Mexico’s Abraham Ancer, the world number 20, have joined LIV. Koepka, 32, is expected to make his debut on the money-spinning circuit at its maiden US event in Oregon next week. They join Dustin Johnson and Phil Mickelson among the stars who have already decamped to the new league.

The series, which is bankrolled by Saudi Arabia’s Public Investment Fund, has plunged the golf world into turmoil since its emergence. LIV Golf has drawn stinging criticism from human rights groups, which say the series is an attempt to boost the kingdom’s image through sport. The PGA Tour has adopted a zero-tolerance stance towards the series, with tour chief Monahan suspending 17 former or current tour players for making the switch.

Meanwhile, LIV Golf rebels will be allowed to compete in next month’s 150th British Open, organizers the R&A announced today.  “The Open is golf’s original championship and since it was first played in 1860, openness has been fundamental to its ethos and unique appeal,” said R&A chief executive Martin Slumbers. “Players who are exempt or have earned a place through qualifying for the 150th Open in accordance with the entry terms and conditions will be able to compete in the championship at St Andrews.”