Mickelson, LIV rebels under pressure as the 122nd edition of US Open tees off tonight
News 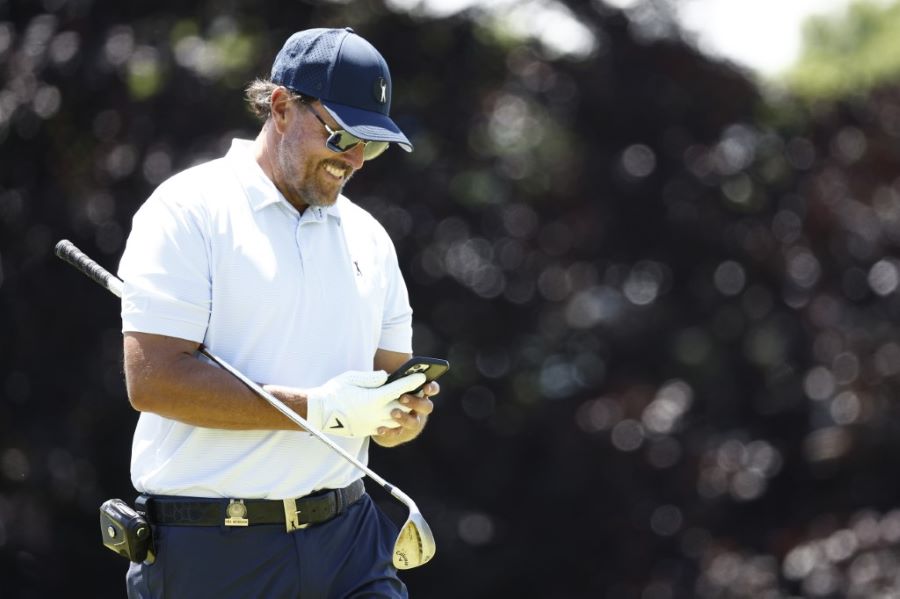 In addition to creating dense rough and lightning-fast greens, the US Golf Association ensured drama by allowing players from the upstart Saudi-backed LIV Golf Series to compete rather than ban them as the US PGA Tour did. As a result, US stars Dustin Johnson, Phil Mickelson, Patrick Reed and Bryson DeChambeau are among the LIV Golf rebels in action.

Mickelson, who turns 52 today, would complete a career grand slam with a victory after a record six runner-up efforts, and break his own mark as the oldest major winner. “I’m excited to be back in this incredible championship that has eluded me,” said Mickelson playing in his 30th US Open.   If he wins this week, he will join Jack Nicklaus, Tiger Woods, Ben Hogan, Gene Sarazen and Gary Player, the only players to win a career grand slam. It will be a tough task, though, granted that Mickelson hasn’t finished in the top 25 at the US Open since 2013.

Tiger Woods, making a comeback after severe leg injuries suffered in a car crash 16 months ago, skipped the US Open to better prepare for next month’s British Open at St. Andrews. A field of 156 will compete at the same club where 20-year-old hometown hero Francis Ouimet became the first amateur to win the US Open back in 1913.

Third-ranked McIlroy won his 21st US PGA title on Sunday at the Canadian Open will be seeking to end his eight-year major drought. “Everything is certainly trending in the right direction and I’m happy with where the game is at. I’m feeling a lot more comfortable with my game and at the biggest and toughest tests in the world. I feel confident going to these golf courses that are set up more difficult knowing I have the game and mentality to succeed on them,” said McIlroy.

Second-ranked Rahm will try to repeat as Brooks Koepka did in 2017-2018. The 27-year-old Spaniard won his first major title last year at Torrey Pines. “A lot of the pressure I used to put on myself is not really there,” Rahm said. “I can enjoy it a little bit more and know you don’t need to do anything special to get it done. Second shots into the green are going to be important. Rough around the greens is about as healthy as I’ve seen in a while,” Rahm said.

World number one Scheffler, assured of topping next week’s rankings, will try to match Woods — the only reigning world number one to win a US Open. “I like the challenge. This style of golf really suits how I play,” he said. If he triumphs, Scheffler will join Ben Hogan, Jack Nicklaus, Arnold Palmer, Tiger Woods and Jordan Spieth as the only players to win The Masters and US Open in the same year since World War II.

The purse for this year’s US Open has been increased to $17.5m with the winner taking home $3.15m on Sunday. The event will be held at the tough-playing par 70 Brookline Country Club in Massachusetts which is famed for its small, fast greens.