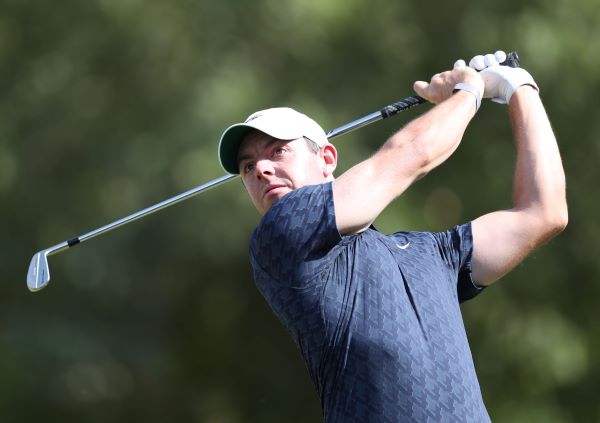 Rory McIlroy will return to PGA Tour action tonight where he will face a strong field at The Genesis Invitational at the Riviera Country Club in Los Angeles, California. The former world no.1 and four-time major winner has been playing on the European Tour in the last month where he failed to win in his last two tournaments.

The 32-year-old who has set himself a target of six wins in 2022, is currently ranked fifth in the World Golf Ranking Order of Merit. He earned his latest win on PGA Tour in December 2021 when he clinched the Wells Fargo Championship after 553 days without a victory.

First played in 1926 as the Los Angeles Open, The Genesis Invitational is one of only five tournaments given “invitational” status by the PGA Tour, and consequently it has a reduced field of only 120 players (as opposed to most full-field open tournaments with a field of 156 players). The other four are the Arnold Palmer Invitational, RBC Heritage, Charles Schwab Challenge and the Memorial Tournament.

Last year’s Genesis Invitational was won by American Max Homa, who shot 272 (-12) and then defeated Tony Finau via a playoff to claim his first title in his home city of Los Angeles.

The Riviera Country Club has a 7,322 yards, par 71 course. The purse for the Genesis Invitational is $12million.

The action will be live on DStv. Visit www.dstv.com to subscribe or upgrade, and join in on the excitement. And while you’re on the move, you can stream matches on the DStv App.