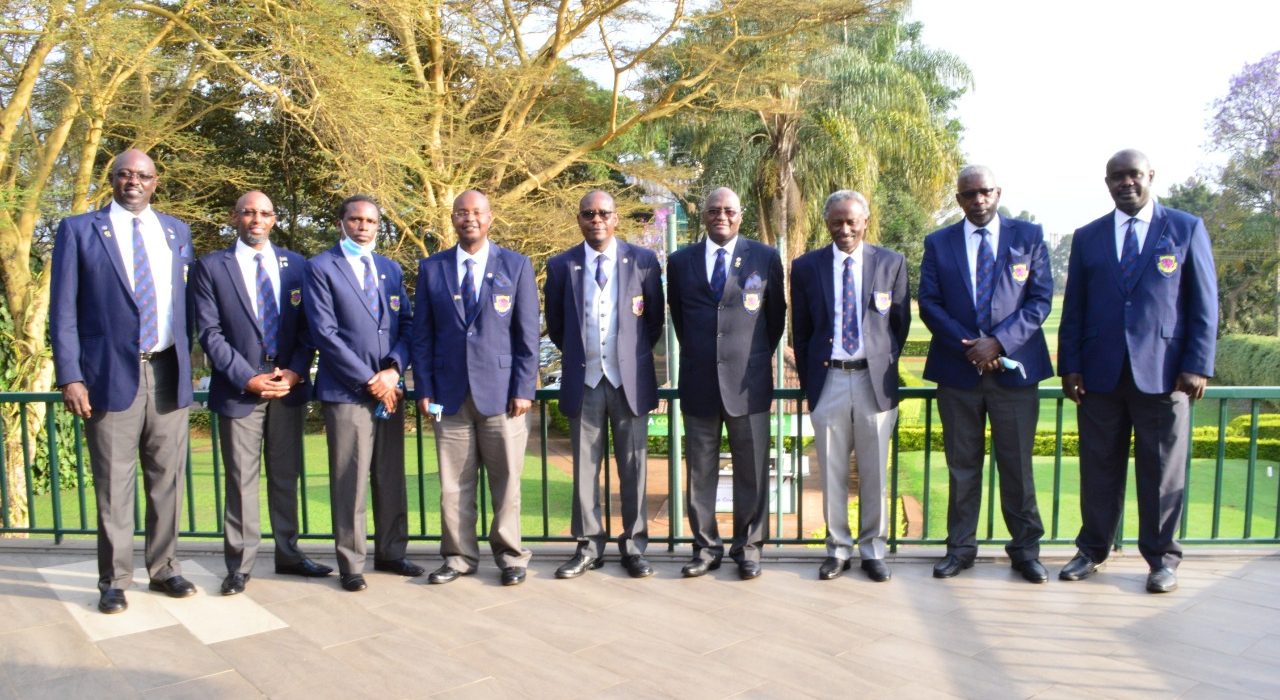 The dispute between Kenya Golf Union, KGU and Kenya Golf Federation, KGF, is set to come to an end following the decision by the feuding parties to hold joint elections.

In a notice of a Special General Meeting issued by KGF secretary Yassin Awale, addressed to KGU and the Kenya Ladies Golf Union, the polls will be held on 18th February 2022 at Muthaiga Golf Club to elect nine officials. The positions up for grabs include Chair Person, Vice Chairman, Secretary, Treasurer and five members to serve on the Executive Council.

The breakthrough follows the ongoing arbitration by the Sports Disputes Tribunal. The dispute was taken to the tribunal by KGU after the Union faulted orders to disband, issued by the Sports Registrar.

In a letter dated 8th July 2021 addressed to KGU lawyers, the Sports Registrar had noted that the Union had ceased to be a sports organization after failing to comply with the Sports Act 2013. “KGU was required under section 50 of the Sports Act to apply for registration afresh before my office within one year after the commencement of the Sports Act, 2013; the deadline which ended on 1st August 2014 and unfortunately Kenya Golf Union failed to meet that deadline,” wrote the Sports Registrar responding to KGU’s request seeking the dissolution of KGF ostensibly to “correct the mistake’” and reinstate the Union as the sole body to oversee the sport in Kenya.

The supremacy battles between the two bodies saw golfers locked out of the National Olympic Committee of Kenya, NOCK, elections last year after they failed to agree on a delegate to represent golfers at the polls.

KGU is led by Peter Kiguru while Dr. Paul Rwambo is the president of KGF. The unified elections will merge the operations of KGU, KLGU and KGF into one sports federation. KGF was formed in 2014 in a tripartite agreement that involved KGU, KLGU and Professional Golfers of Kenya, PGK as the golf fraternity rushed to comply with the Sports Act 2013. PGK has since quit the federation and formed the Professional Golfers Association of Kenya to push for her interests separately.

PGA-K: We shall not be in a hurry to promote elite amateurs to pros