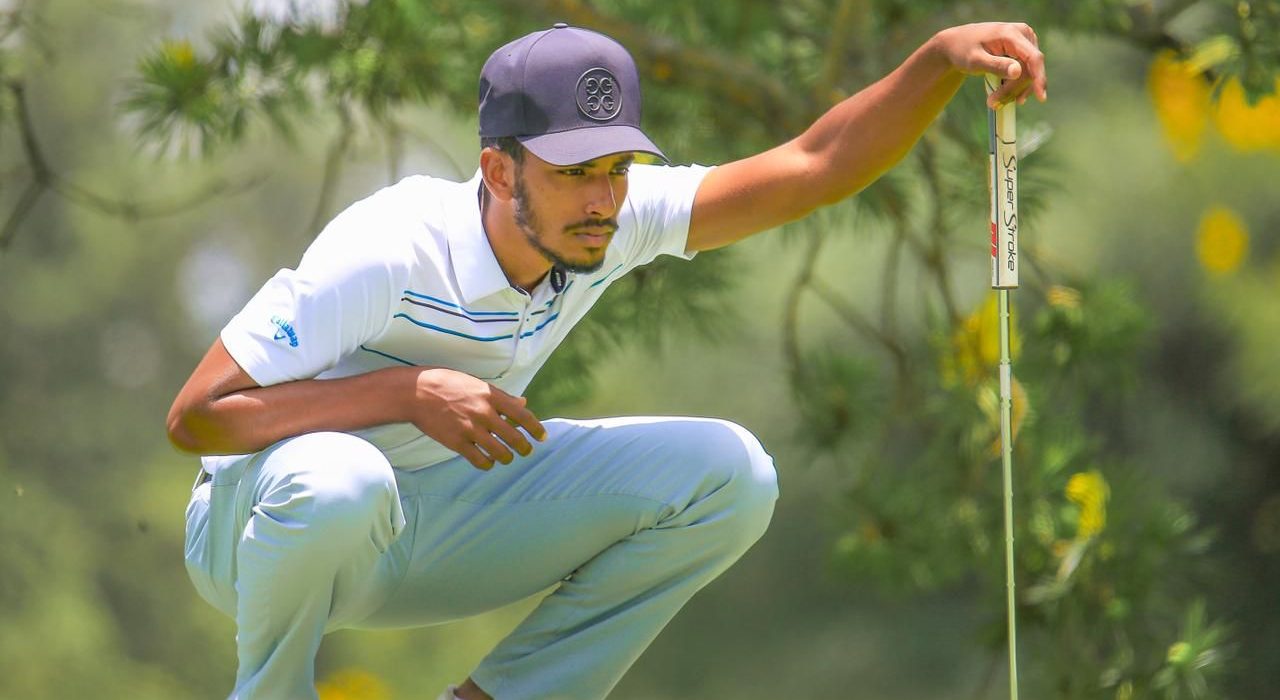 The country’s leading amateurs travel to Uganda tomorrow on a mission to recapture the Region IV Golf trophy they lost to Uganda three years ago.

The four-man team comprising of Dennis Maara, Adel Balala, John Lejirma and Michael Karanga has its work cut out as they face top talent from Burundi, Ethiopia, Tanzania and Uganda at the Lake Victoria Serena Golf Spa in Uganda from 13th – 16th July 2022.

In a departure from the previous strategy that saw juniors given slots in the team for exposure, the Kenya Golf Union has chosen an experienced side largely basing on the Kenya Amateur Golf Championship rankings. “The team was selected based on the players’ current performance and form. We are optimistic that this team which has been training together under coach John Van Liefland will perform well. This is probably the strongest team that we have had in a long time,” said Philip Ochola, Vice Chairman KGU who will also double up as the Tournament Director.

The Region IV Championship, formerly known as the East Africa Challenge, did not take place in the last two years as international golf activities were suspended due to the coronavirus. Kenya surrendered the title in Burundi in 2019 after fielding an inexperienced team made up of juniors Zubair Khan and Mutahi Kibugu alongside Samuel Njoroge and Simon Njogu.

The three-day event will see the teams battle it out for 36 holes in Stroke Play on the opening day, then pair up in foursomes for another 36 holes on the second day before wrapping up the championship with an 18-hole singles format shootout.