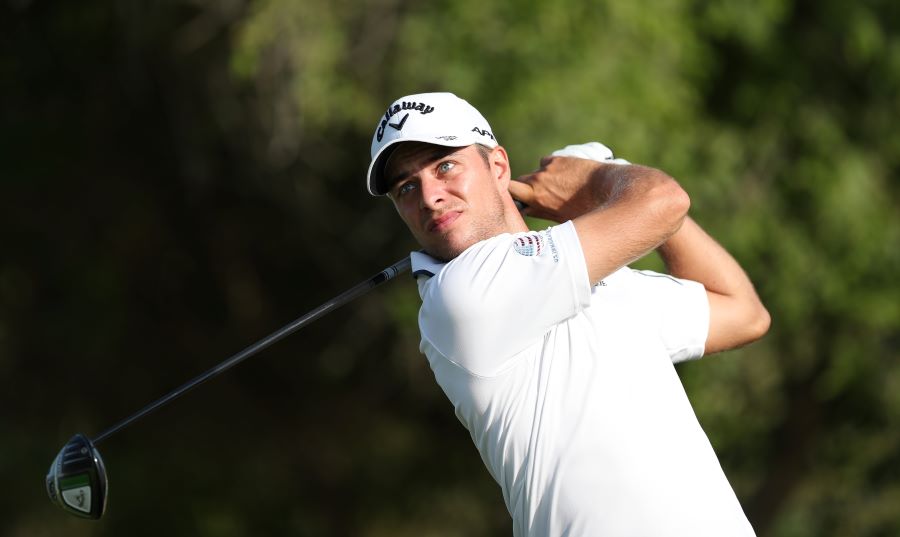 Magical Kenya Open 2022 champion Ashun Wu has been long flying under the radar on the European Tour. In fact, prior to his maiden visit to Kenya last week, very little was known of the 36-year old pro from China in the golf circles in Kenya and Africa as a whole. He arrived in the country ranked number    28 on the DP World Tour and 342 in the World Golf Ranking, and went about his business with ruthless efficiency to upstage the more established players in the field.

T-OFF News looks at what went wrong with the star players in the field:

He arrived at Muthaiga as the second highest ranked player on the Tour. A very experienced golfer who even played at The Masters in 2019, Harding had his work cut out for him; to become the first player in 50 years to successfully defend the Kenya Open title. The defending champion had already recorded two top 10 finishes this year including a T4 finish at the Dubai Desert Classic where he finished T4 behind Viktor Hovland, Richard Bland and Rory McIlroy.

To say Harding’s game never showed up at Muthaiga is an understatement. The 36-year-old South African was never in contention all week. In fact, he failed to break par in the final two rounds to finish a distant T42 on -3 gross.

Before arriving in Nairobi, Jamieson was ranked 20th on the Tour having exhibited fine form this year registering two top-10 finishes in his last four outings. He finished a respectable 10th at the tough Abu Dhabi HSBC Championship in January and followed it with another impressive T9 at the Ras al Khaimah Classic early this month.

Jamieson had an erratic outing at Muthaiga blowing hot and cold. After a modest two under par 69 opening round, he shot a costly +2 in the second round to make it by a whisker into the weekend rounds. A superb 64 on Saturday brought him to within four shots off the leader only for the pro from Scotland to card five over 77 on the final day headlined by a disastrous nine on the par-5 fourth hole.

Prior to entering the Magical Kenya 2022, the 28 year-old had had a relatively good start to the season finishing twice in the top-10 in his last three events which earned him a high 16th position on Tour. Meronk finished T4 at the Dubai Desert Classic and T6 at the Ras al Khaimah Classic.

Meronk had no problem making the cut at Muthaiga after a gross score of -3 in the two opening rounds. He inexplicably shot a high ten over par 81 in the third round, the tournaments highest score, to seal his fate highlighted by a nine on the tricky par-3 number 13. A late 65 final round rally only moved him to T61 on one over gross.

The 2019 champion is a household name in Kenya having played in the country on three occasions. Boasting of two wins on the DP World Tour, the 25-year old Italian was hoping to kick-start his career in Nairobi after failing to make the cut in four events in the current season. He did not.  A poor opening day 76 round ensured he booked an early flight home despite putting up a brave fight in the second round with a level par performance.

Ramsay arrived at Muthaiga comfortably seated in the DP World Tour top-50. The 38-year old Scot who has three career wins had made cut in three events on Tour this season. He shot over par rounds on both days to exit on five over par gross. 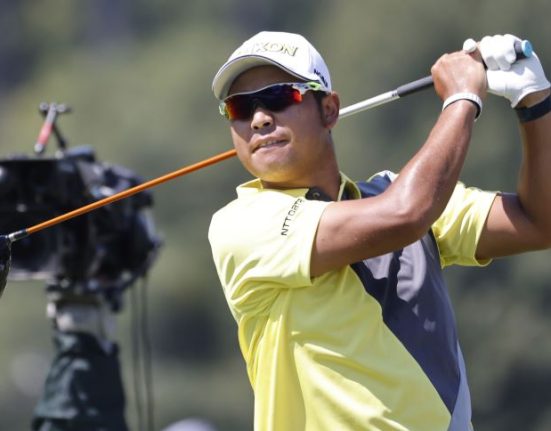 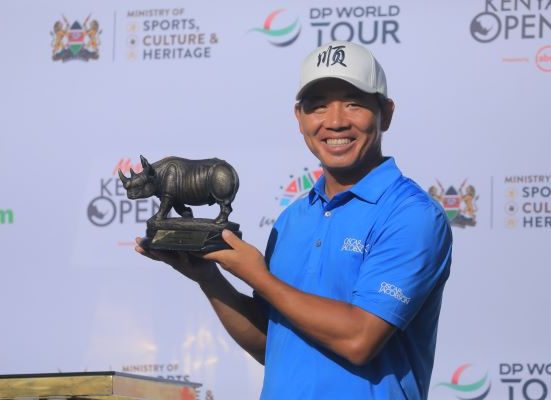 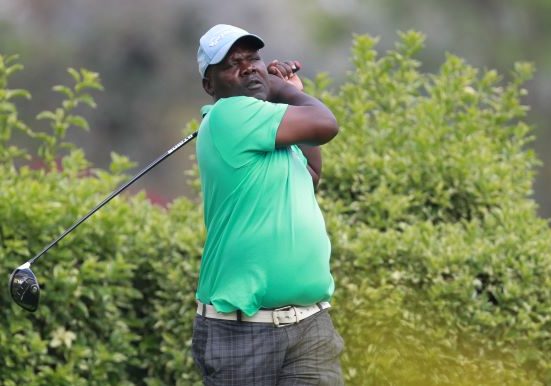 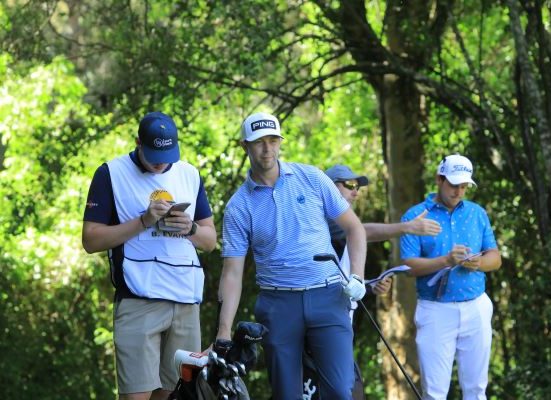 Here are the five lethal foreign pros to