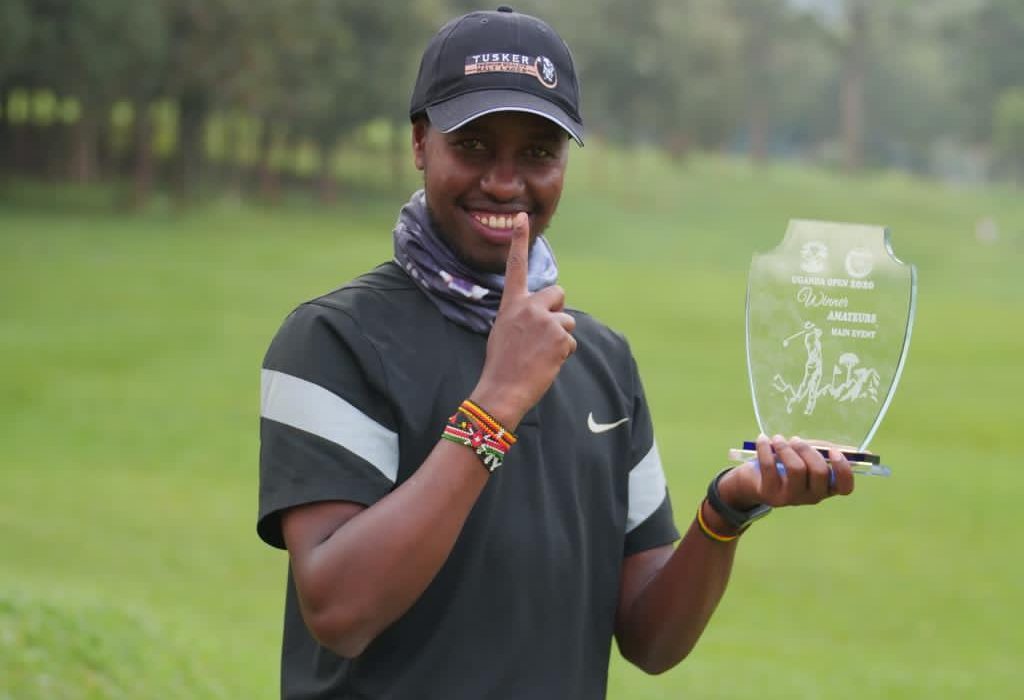 East Africa’s top amateurs will converge at Royal Nairobi Golf Club for the 100th edition of the Kenya Amateur Match Play Championship as they chase the coveted ticket to Magical Kenya 2023 and bragging rights.

The four-day five-round knockout tournament, has attracted a total of 84 players boasting handicap index of 10.8 and better. The field will be reduced to 32 after tomorrow’s 36-hole competition to pave way for a three-day knock-out series, whose winner will earn a ticket to the Magical Kenya 2023.

All eyes will be on defending champion John Lejirma from Kenya Railway who clinched the title last year after edging out Vetlab’s Ebill Omollo. Other players to watch will be 2021 Golfer of the Year Series champion Adel Balala of Nyali Golf and Country Club who’s making a comeback after a long layoff, celebrated junior golfers Njoroge Kibugu and Taimur Malik of Muthaiga Golf Club, Dennis Maara of Limuru Country Club and Jay Sandhu from Royal Nairobi Golf Club.

The Kenya Amateur Match Play Championship, organized by Kenya Golf Union (KGU), is one of the oldest and most prestigious match play events in Kenya alongside the Kenya Amateur Stroke Play Championship. The event has hosted by various golf clubs in the country on a rotational basis. Players participating in the event are ranked Locally and also in the World Golf Rankings by the Royal & Ancient Golf Club of St Andrews in England.