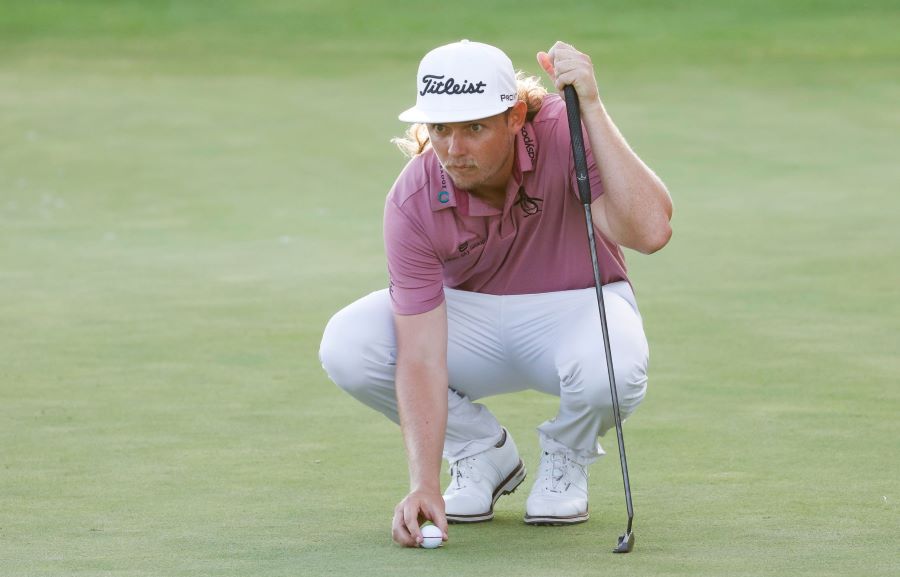 Australian Cameron Smith shot a record-breaking final round of eight under 64 to deny crowd favourite Rory McIlroy the 150th Open Championship at St Andrews, Scotland. It was a stunning finish for the 28-year old who started the final round four strokes behind leaders McIlroy and Viktor Hovland.

Here are some interesting stats after Cam’s victory:

Smith carded eight birdies in a bogey free final round for -20 gross to match the lowest score to par in major championship history. He became the first major champion in modern history to sign for two rounds of 64 or lower. Smith also broke the -19 tournament score set by Tiger Woods’ at St Andrews in 2000.

Smith is the first Australian to win the British Open since Greg Norman in 1993. He also ended the Australian’s majors drought since their last victory in 2015 when Jason Day won the PGA Championship. Other majors winners from Australia include Adam Scott (Masters 2013) and Geoff Ogilvy (US Open, 2006).

Smith joins Jack Nicklaus (1978) as the only men to win the Players Championship and The Open in the same year.

Victory at St Andrews has propelled Smith to world no.2 in the World Golf Ranking. Smith who officially turned professional in 2013, has now overtaken McIlroy and is closing in on the world no. 1 Scottie Scheffler who finished T21 at the Open Championship. The 2022 season has been the most successful in Smith’s career having started the year in position 21.