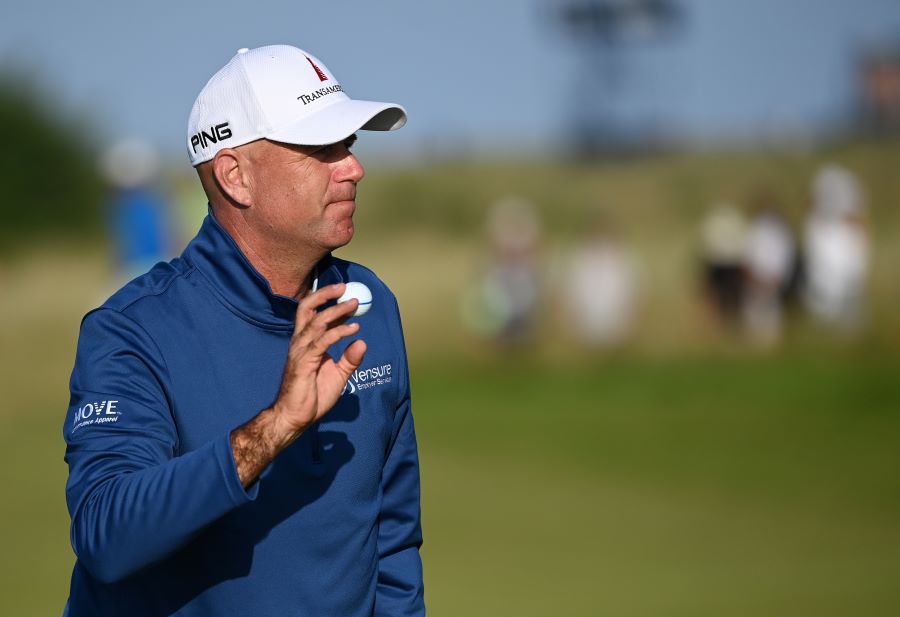 Stewart Cink wrote one of most remarkable comeback stories in the PGA history when he won the RBC Heritage tournament last year. Cink broke a number of records and became just the fourth player on the PGA Tour aged 47 or more to win multiple titles in a single season.

He is returning to defend his title, having become just the third player with three or more victories at Harbour Town, joining Davis Love III (five) and Hale Irwin (three). Cink will be joined by an elite group of players, headlined by the likes of Dustin Johnson, Collin Morikawa, Justin Thomas and Jordan Spieth. The Harbour Town Golf Links features a par 71, 7,099-yard course. The purse for the RBC Heritage is $8million.